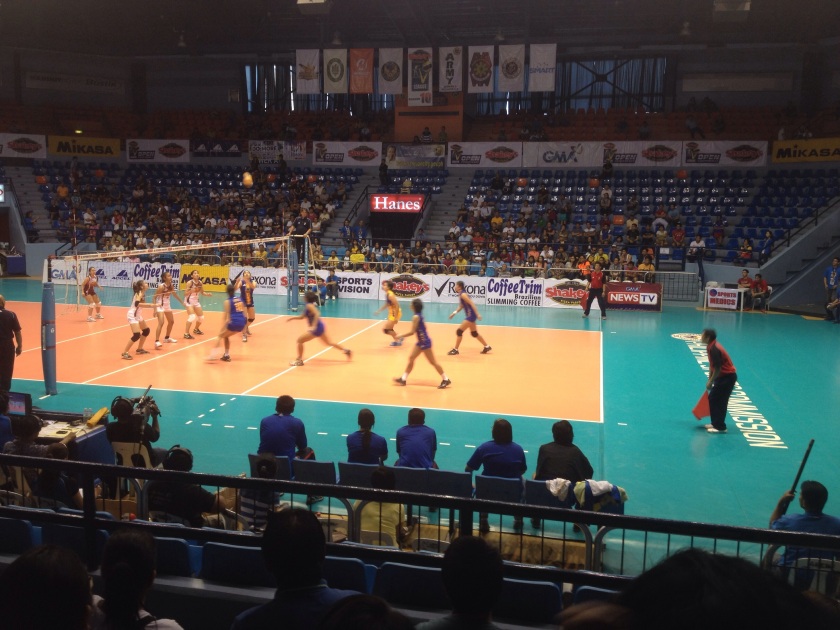 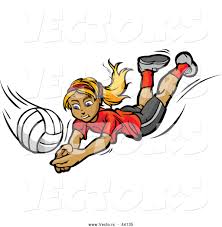 From the Broadway Musical “Annie” come these beautiful lyrics: The Sun will come out tomorrow, bet your bottom dollar that tomorrow, there’ll be Sun. Indeed, as the Shakey’s V-League Open Conference enters the quarterfinals, the Cagayan Rising Suns are ready to show the volleybelle world that their time has come. Barring any major mishap, the Sun(s) will come out tomorrow.

Cagayan had earlier been denied its chance at glory in the inaugural Philippine Super Liga tourney. Favored to win the crown after thrashing eventual champion Army in the early stage, they would crash to a humiliating 4th place finish. This time, the Cagayan management has left no stone unturned as they focus on nothing less than the prestigious Shakey’s V-League Open Conference title.

Not content in bringing in a lethal Thai tandem of attacker Kannika Thipachot and setter Soraya Phomla, coach Nes Pamilar overhauled the team and recruited a bevy of stars led by Angeli Tabaquero, Aiza Maizo Pontillas, Pau Soriano and Leuseth Dawis. This glitzy side would beef up an already competitive line-up led by Jek Dionela, Sandra De Los Santos and Weng Eulalia. On top of that, the bulk of this team is presently in Thailand fighting for the flag, gaining valuable experience in the ongoing 2013 Asian Women’s Volleyball Championship. This is the Philippine Team with a twist, for it has the Kannika-Soraya import combination adding speed, power and valuable court savvy to the team.

Leading the charge to stop the Suns are the Army Lady Troopers’ former Philippine Team members, plus a combination of new-old faces that can give the Suns a run for their money. The Lady Troopers have an ongoing rivalry with the Suns. Earlier this year, Army lost to the Cagayan Rising Suns in the Mayor’s Cup competition in Tuguegarao. They reversed the verdict in the more renowned Philippine Super Liga, despite initially being blasted by the Suns. And the Suns are still smarting from losing that more important crown.

Coach Rico De Guzman has a problem most coaches crave – which star-trooper to select for your starting six and which bangers to bring in fresh from the bench. He has a couple of former MVPs, a million or so former Philippine team members, plus a young gem ready to outshine the rays of the Sun. With veterans Tina Salak, Mary Jean Balse, Joanne Bunag, Michelle and Mayette Carolino, Nerissa Bautista providing ceiling, depth and street smarts; plus the face of women’s volleyball today, Rachel Ann Daquis; plus incoming superstar Juvy Gonzaga, how the team jells will be the most important factor come the homestretch. This is as star-studded as you can get, without the benefit of any ‘foreign aid’.

Rounding up the survivors’ row in the Shakey’s volley wars are the Philippine Air Force Airwomen, the Smart-Maynilad Net Spikers, the Meralco Power Spikers and the Philippine National Police Lady Patrollers.

Coach Clarence Esteban’s Airwomen will be singing to the tune of Martin Nievera’s “Give Me a Chance”. The Airwomen are slowly but surely jelling. With young guns Rhea Dimaculangan, Judy Caballejo, Wendy Semana and Maika Ortiz leading the charge, this team has great offense, good floor coverage and have the potential to score some big-time upsets, given the chance. Teams are advised not to fool around with the Air Force, for they are certainly a young team capable of making life miserable for those who choose to slack.

The Smart Net Spikers are getting better as the season reaches the halfway mark. Already lethal with Sue Roces, Maru Banaticla, Rubie De Leon and Gretchel Sultones manning the frontline, and Jem Ferrer and Lisa Gohing taking the point guard chores, Smart has recently uploaded Thai veteran Pheenok Kesinee and Ateneo sensation Alyssa Valdez. And Coach Roger Gorayeb isn’t finished yet, as he hums the Carpenter’s: We’ve only just begun. Soon to be called to active duty is another former MVP, Dindin Santiago.

Meralco Power Spikers’ coach Oliver Almadro is likely singing to the tune of Santana’s “Black Magic Woman”. He’s got an intimidating Chinese giant, Coco Wang, who can sow terror on the opposite side if she reaches her full potential. And she’s adequately backed up by superb offensive machines in Fille Cainglet, Mau Penetrante Ouano, Maika Morada and Stephanie Mercado. Plus diminutive leader Jen Reyes. If Coco magically acquires the power in her spikes, it will be ‘lights out’ in the Arena.

Did you think I’d crumble? Did you think I’d lay down and die? These lines popularized by Gloria Gaynor in “I Will Survive” best epitomize Coach Bob Malenab’s PNP Lady Patrollers. Given up for dead after absorbing 3 consecutive defeats, the Patrollers brought in former Thai internationalist, Patcharee Sangmuang, to play alongside Michelle Datuin and Janine Marciano. And they’ve now taken the last bus to the quarterfinals. Except that with the carry-over win-loss card, it’s more like “My Way” with the line: And now, the end is near.

Which song will be sung at the end of the rainbow? The Army’s inconsistency is making it look like Fiddler on the Roof’s “Sunrise, Sunset”. It could be a sunrise or a sunset, depending on which Army Team comes to play. Otherwise, it should be the Beatles “Here Comes the Sun(s)”. 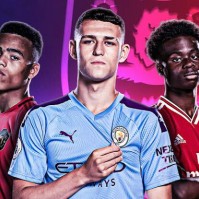 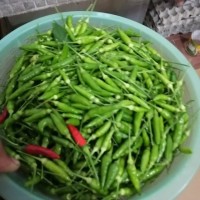 Sunday morning coffee in Baguio.
Mamu’s on a buying spree for Buchi again. Hay!!!😳🙃😘
Baby back.... ribs?🤪🥴🤣
A Hidden Art Treasure in Antipolo
these ladies are crying after the wife nags them for 10 minutes. Amazing how they lasted 10 minutes!😮😵🥴
The PBA Semis is on!!!
Another product from Wit's Craft
Beautiful flowers courtesy of: Wit's Craft

Life is a gift, be inspired and let it happen.

Get your Lost love back in just 2 days by Islamic Mantra. contact us on call and Whatsapp

What to do if you see a naked man, and other mildly helpful tips for runners.

Grounded with Greatness and Growth.

I LEAVE YOUR ROAD TO WALK ON MY GRASS.

This site is about the knowledge of different categories such as education, , health, mobiles, and tourism