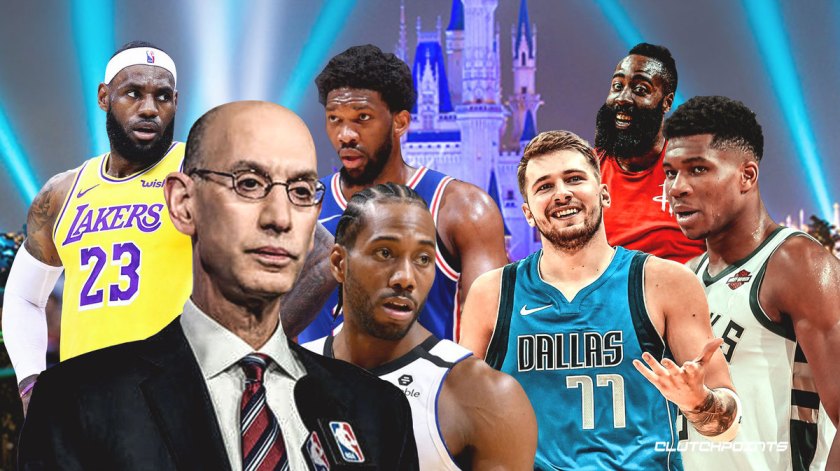 It’s final. The NBA is back!

The NBA goes back to the basketball arena to work on some unfinished business with 22 teams returning to play. Tentative start date is tagged for July 30. Projected end date is on October 13.

On the works is a huge deal for a single-site arrangement for all games, practices and billeting for all players, officials, and allied services staff. This would make the Walt Disney World Resort in Orlando, Florida THE ABSOLUTE MECCA of basketball for the next 3 to 4 months. With 22 of the finest teams bringing in arguably the world’s top players, fans from across the world will not want to miss the chance to see so many stars all in one setting.

Except that, with the ongoing health crisis, the NBA will not allow it. Physically.

The NBA will arrange for strict protocols to prevent and mitigate the risk of catching the deadly COVID virus. This means that everyone involved in the games will be quarantined in a ‘bubble’, with access to all players, officials and support elements, including those involved in the housing and feeding of everyone in that bubble drastically curtailed.

That said, there will be no spectators allowed inside the arena. Just TV cameras, with fans watching only from the comforts of their homes. No team has a homecourt advantage. No raucous crowd will be there to cheer the players on.

Each team plays 8 remaining games selected from the team’s remaining regular season matches. The playoff seedings is determined after these last 8 regular season games. The top 7 teams in both the Eastern and Western Conferences automatically enter the playoffs. Should the 8th and 9th ranked teams be separated by only 4 games or less, a mini best-of-2 series determines the last slot. The 8th ranked team needs only 1 win to enter the playoffs, with the 9th needing to win twice.

Once the final 8 seeds are identified, the playoffs follow. The playoffs will use the same old format; except that this time, there is no such thing as a homecourt advantage for the top seeds.

What do we have in store for us as we sprint towards the last few games of the regular season before proceeding to the playoffs?

Six teams are vying for the last slot in the Western conference. The Memphis Grizzlies (32 wins – 33 losses), starring Rookie-of-the-Year wannabe Ja Morant, are holding on desperately to the 8th spot. Breathing down their necks, with a great chance of moving forward, are the playoff veterans of the Portland Trailblazers (29-37) with Damian Lillard leading the pack; the dangerous New Orleans Pelicans (28-36) with the hulking rookie Zion Williamson eyeing the top rookie prize as well; the maturing Sacramento Kings (28-36) with De’Aaron Fox ready to move the team further forward; and the San Antonio Spurs (27-36) which has done creditably despite the age. Not to be discounted is the surprising Phoenix Suns (26-39) with Devin Booker generating lots of excitement. Over in the east, the Nikola Vucevic-led Orlando Magic plods on at the 8th spot (30-35), with only the Washington Wizards (24-40), with Bradley Beal having a breakout season, still within range. The last 8 games will be crucial for each of these teams if they hope to barge into the playoffs. As for the leading contenders, these 8 games will be an opportunity to try out new combinations and plays, while honing up the team’s chemistry for this crucial playoffs.

Here’s how the 1st round match-ups look like, should the standings remain the same; with my predictions:

Numerous storylines abound. But the key questions should be: Will Lebron win his 3rd NBA title with a different team? If so, will this propel him further in the GOAT debate? How will the Battle for LA between the Lakers and the Clippers play out? Which dynamic duo comes out on top, Lebron-AD or Kawhi-George? Will Kawhi win his 3rd NBA title with another team? And capture a rare 3rd Finals MVP? If so, how will this affect Lebron’s status as the era’s best? Will Giannis win his first-ever crown? And win his 2nd MVP? That said, who will win the MVP title this year? Will the Harden-Westbrook collaboration bring a title to the Rockets? And propel Harden to his 2nd MVP? Can Luka’s monster stats bring the Mavs up the rankings? Will Boston’s gamble of trading more for less pay dividends? Will Toronto’s finals experience last year help them in this year’s playoffs? Who will be the top rookie this year: top favorite Zion Williamson or league-leading Ja Morant?

Fans wait with bated breaths as the teams re-assemble and figure out how to prepare for the final push. This year’s season has been challenged by the pandemic, it has had to struggle with the heightened social issue prevailing. But the show must go on. The NBA has proven to be a positive influence among different peoples across the world. Let the NBA provide the impetus to deal with the trials and tribulations of the times. The NBA’s bold decision to finish the season – amid the risks and uncertainties – is indeed refreshing. It is an act signifying a dogged determination – a defiance, if you will – to survive. Against an uncommon, invisible enemy, it is a statement of support for all of humanity. Despite the problems besetting us today, despite the deadly contagion and the social inequities and all, there will always be a new day ahead. And that bright new day brings hope and freedom and love for all. 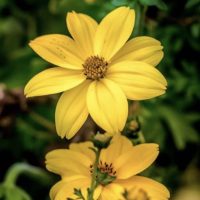 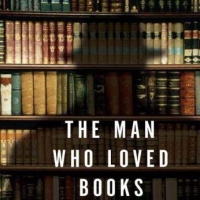