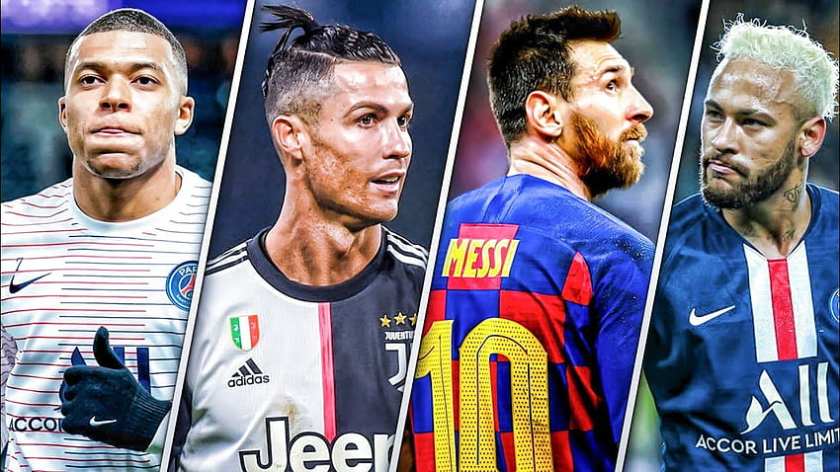 Thirty two teams flew in to Qatar last November 20 to compete in the world’s biggest football extravaganza ever. After nearly 3 weeks of exciting wins and heart-breaking losses, we are now in the 2nd round of the knockout stage of this prestigious World Cup. And look what we have here? Five teams from Europe, 2 teams from South America and, for the first time in a long time, a cinderella team from Africa – all are stepping forward to battle it out like 8 heroic, battle-hardened, bloodied-but-unbowed gladiators in the Roman arena; knowing that a single misstep could mean instant death, and a singular moment of miscalculation could mean the team’s ouster from the competition.

From Europe, we have the powerhouse teams from France (ranked 3rd in the world), England (5th), Netherlands (8th), Portugal (9th) and Croatia (12th) still in the running. From far-away South America, there’s traditional knockout stage occupants Brazil (1st) and Argentina (4th). And from Africa, there’s the surprise team of the tournament, Morocco (24th), brashly taking center stage by outclassing one of the early favorites to reach deep into the knockout rounds, Spain.

Spain (ranked 7th in the world) was the only favored team booted out in the round of 16, but even before that, there had been other powerhouse teams bundled out early in the group stage. These were Belgium (ranked 2nd/edged out by Morocco as well), Denmark (ranked 10th/turned back by 38th-ranked Australia), Germany (ranked 11th/bumped off by 23rd-ranked Japan), and Uruguay (ranked 14th/replaced by 28th-ranked South Korea). The significant number of casualties among the favored lot shows how close the competition has been, how each game has been fought so fiercely. Even the Argentinian squad, with no less than that living icon Messi, was upset early in the tournament by a determined Saudi Arabia side in the group stage.

But now, we train our eyes on the last eight teams standing. Who will move on to the semifinals? It’s Brazil versus Croatia; and the Netherlands against Argentina this Friday, Dec 9. Then France battles England; and Portugal clashes with the giant-killing Morocco this Saturday, 10 December. The 4 survivors move on for more action on December 13 and 14. And the tournament finale will be on the 18th of December.

Portugal’s Cristiano Ronaldo continues to wow the crowd, becoming the first man to have scored a goal in 5 World Cups, spannning a period of 20 years! He has had 8 Cup goals so far. Argentina’s Lionel Messi has been in the same 5 World Cups but has missed scoring in the 2010 edition. Leo has scored 9 Cup goals and is still in the running for this campaign’s Golden Boot Award with 3 goals so far. Arguably 2 of the greatest soccer stars of our time, both have yet to win a World Cup; and there is a sense of urgency as this could be their last chance to finally taste the championship champagne from the prestigious tournament. A World Cup trophy will put them in the league of such legendary icons as Pele and Diego Maradona. It will be a crowning moment, with the winner finally settling the dispute as to who is the greatest player of their generation. Who will get the opportunity to raise that coveted World Cup?

French wonder-boy, Kylian Mbappe, is at present leading the race for the 2022 World Cup Golden Boot Award with 5 goals. At only 23 years of age, he has the potential to be the next big star of the game. On the other hand, Brazilian star Neymar’s condition is day-to-day, having suffered an ankle injury in the group stage match against the Serbians. Despite his absence, Brazil still has a wealth of football talent, and is expected to move forward as well. Neymar may still see action if Brazil survives and moves on to the latter playdates.

We’re down to the last eight. Among them, there’s Brazil and Argentina; France and Portugal. These are 2 compelling dream match-ups that could whet the appetites of football fanatics the world over, should they indeed cross paths in the semis. Neymar meeting Messi. Mbappe facing Ronaldo. The best from South America and the best from Europe. That would truly be football’s greatest foursome come true. Who you got now?

Join 3,487 other subscribers
Follow Color My World on WordPress.com