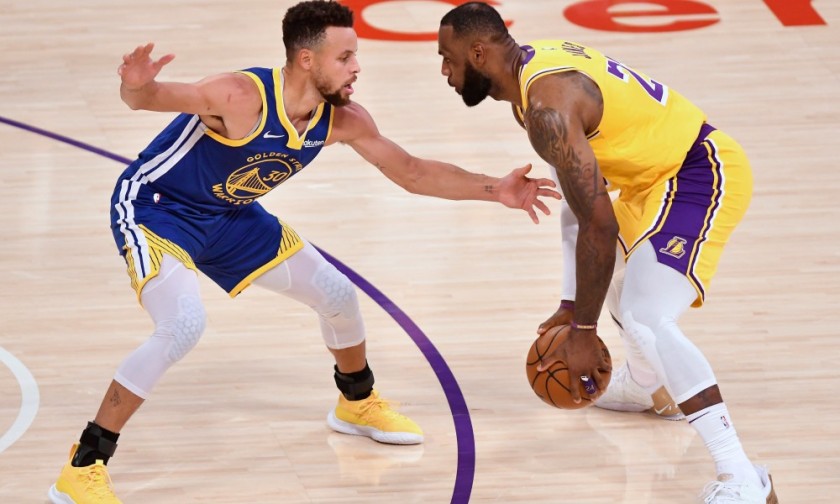 After being installed as the heavy favorites with their massive recruitment during the off-season, the Los Angeles Lakers proceeded to get bamboozled by the Golden State Warriors 121-114 as the NBA Season 2021-22 kicked off. In the other season-opening game, fellow betting and Eastern conference faves, the Brooklyn Nets, took it flush on the chin from the defending champs Milwaukee Bucks 127-104 to signal what could be a wide open race for the crown this year.

The Warriors followed their shocking triumph over the Lakers with a close 115-113 win over the LA Clippers, sending fans’ hopes soaring with Steph Curry’s MVP-figures. The Bucks however were embarrassed by the Miami Heat 137-95, to send betting spreads further awry.

The LA Lakers, with Lebron James and Anthony Davis bolstered by present and former All-Stars Russell Westbrook, Carmelo Anthony, Dwight Howard, DeAndre Jordan, Marc Gasol and Rajon Rondo, were installed top picks for the crown this year. The Brooklyn Nets, with Kevin Durant, James Harden and Kyrie Irving teaming up with fellow All-Stars Blake Griffin, LaMarcus Aldridge and Paul Millsap, were installed co-faves in a projected battle of the stars. With both star-spangled teams stumbling at the gate, the race for the crown appears wide open. Western conference betting co-pick Phoenix Suns were also kicked in the butt by the Denver Nuggets 110-98 in the season’s second day of festivities, but bounced back to deal the LA Lakers its second straight loss 115-105.

At the start of the season, the West had the LA Lakers, the Phoenix Suns, the Utah Jazz at the top tier of the betting coverage. Next would be the LA Clippers, Denver Nuggets and the Golden State Warriors. Over in the east, the top tier was occupied by the Brooklyn Nets and the Milwaukee Bucks, with the Miami Heat and the Atlanta Hawks not far behind.

It will be interesting to see how Lebron and Westbrook play together. Along with Carmelo Anthony and the rest of the stars in this super team. The Lakers’ main concern will be how to keep their stars fit and healthy for the long playoff duels up ahead.

For the Phoenix Suns, the concern is that DeAndre Ayton’s unsigned status could leave some bad vibes that could affect the team’s journey in this early stage. Chris Paul’s window for the crown is fast closing as the elite point guard turns 36, with 16 years of rugged service in the league. Devin Booker displayed his all-star skills last year. This year, it could be Mikal Bridges’ and Cameron Payne’s turn as star debutantes.

The Utah Jazz are a team to reckon with as Donovan Mitchell leads a mixed squad of vets and youngsters composed of Rudy Gobert, Mike Conley, Jordan Clarkson, Bojan Bogdanovic and Joe Ingles deeper in the playoffs.

The defending champs Milwaukee Bucks retained its big 3 in Giannis Antetokounmpo, Kris Middleton and Jrue Holiday, but lost a strong defender in PJ Tucker. They will need a pug-nosed defender like Tucker if they intend to match their scintillating season last year.

The Bucks’ loss however was the Miami Heat’s gain, as Tucker signed up with the team. The Heat lost fan fave Goran Dragic, Trevor Ariza and Andre Igoudala but recovered those losses by signing in Kyle Lowry, Markieff Morris and Tucker, all NBA champion ring holders. The marked upgrade could lead to a stronger campaign for a deep playoff run that could lead to the promised land.

The Atlanta Hawks on the other hand saw Trae Young emerge as a true leader last year. His maturity, along with the team’s chemistry under superb coach Nate McMillan could bring this team to overachieve even more this year. It’s not a star-studded team, but coach Nate has instilled a winning mentality that has made the team soar with confidence.

The LA Clippers remain potent despite the absence of main man Kawhi Leonard. The Denver Nuggets are doing battle without their court general, Jamal Murray. The surprising Golden State Warriors have cut down 2 favored teams despite the absence of Klay Thompson, expected to return to the line-up this December. Imagine the strength of these teams with the presence of these stars. Add these teams to the top-tier mix for the playoffs, and you see an exciting season up ahead.

All things considered, the season-opening games have demonstrated how complex the league will look in the months ahead. Both faves – the Lakers and the Nets – were shot down right at the starting gates. Other favorites – the Bucks and the Suns – were just as easily ambushed. The season will be a long unpredictable one, with health – considering the possibility of injuries in the regular season, plus the ongoing pandemic concerns – becoming THE biggest factor.

The Bucks and the Suns both reached the coveted Finals last season on account of their respective opponents’ inability to fight with full strength. These results will be a grim reminder of what could happen to turn any team’s crown aspirations into a nightmare. 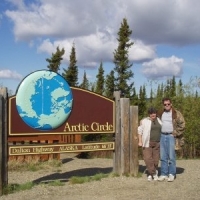