(Erwin Mascarinas is a writer/photographer based in Butuan City. He is a jolly, outspoken individual who loves his food, loves his photography, and loves to have fun. Erwin is a hopeless romantic who is always rooting for the underdog. Erwin sees a bright future for FSUU as a dragon boat catalyst, and is excited at the prospects of developing the sport in Mindanao. This is his report.) 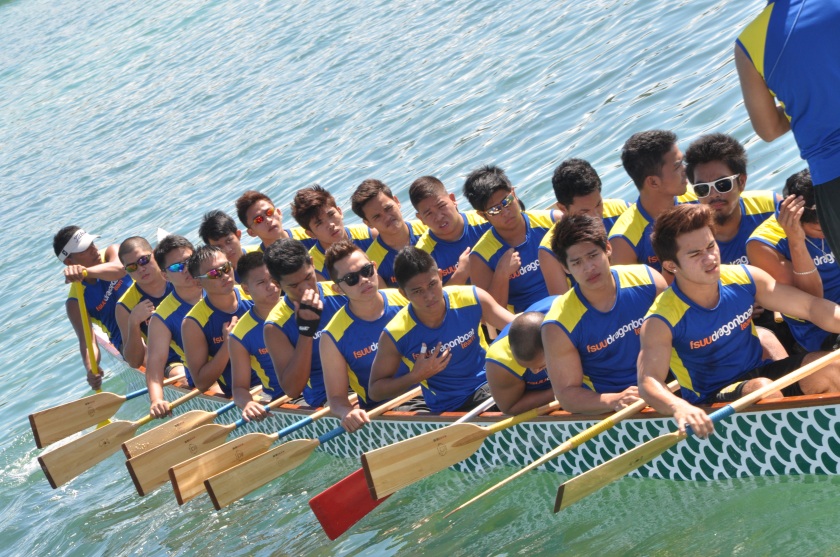 PDBF president Marcia Cristobal pointed out that the FSUU team showed a promising start for a novice team composed of college students.

“The FSUU dragon boat team gained good feedback from the race organizers and seasoned paddlers. For a team composed of college students, they went head to head with seasoned world and national champion teams and showed that they have what it takes to row beside such teams,” she said. 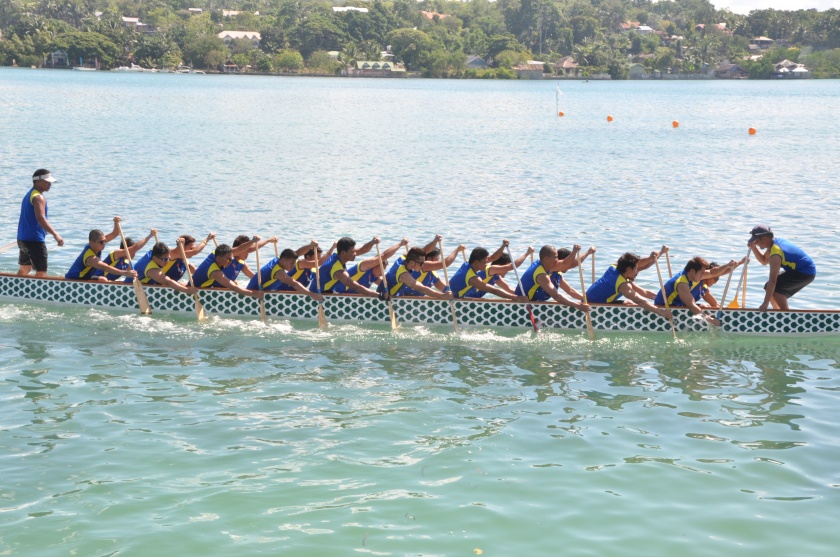 Cristobal is optimistic that the team is ready to face bigger challenges in the international scene.

“As the first all Mindanao team to join such race, FSUU has a big potential to shine for the below 23 category in the international dragon boat competitions. I’m sure with more practice and discipline they will be able to earn a mark in the international scene,” she said. 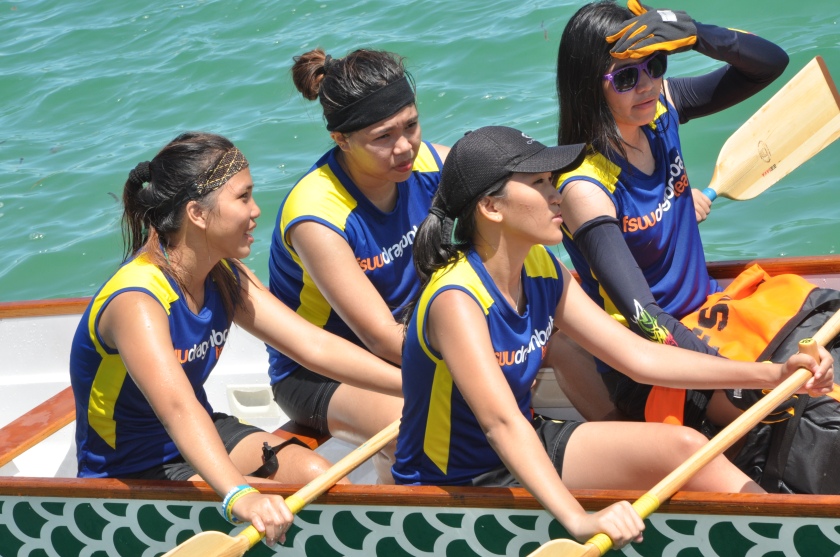 Retired Maj. Gen. Charly Holganza, over-all chairperson of the race executive committee, stated that he was surprised to see new teams hold their ground and fought head on against champion teams.

“Both the Bohol teams and Butuan’s FSUU showed us that even novice teams can stand their ground in the sport. The teams from Bohol as well as from Butuan are just few months old. I’m sure with more practice they will prove a lot in this sport,” he said. 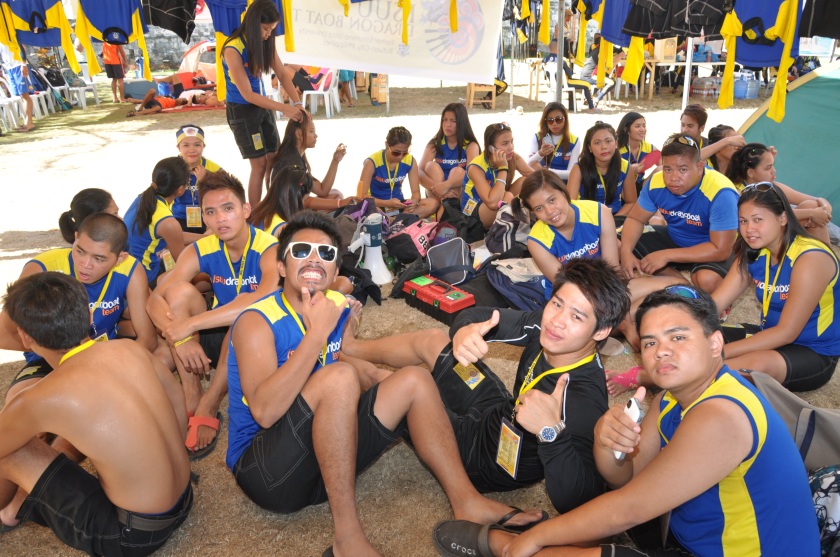 Team Lake Buhi, who won the 2000 meters in both open and mixed and 500 meters open standard categories, was amazed with the new teams that competed in the race.

“The FSUU team have potential in this sport, they just need more practice as a team and they need to further push themselves to be able to win in future races,” said Abion Roderick, Lake Buhi’s team captain. 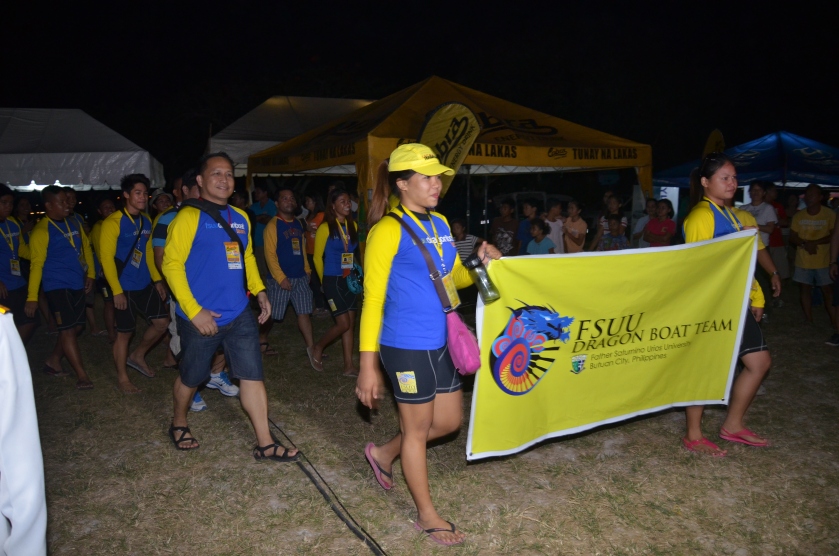 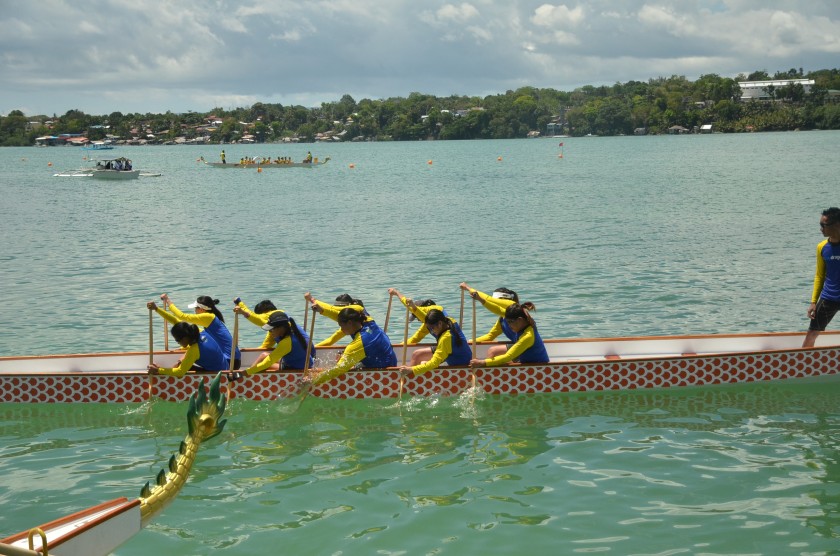 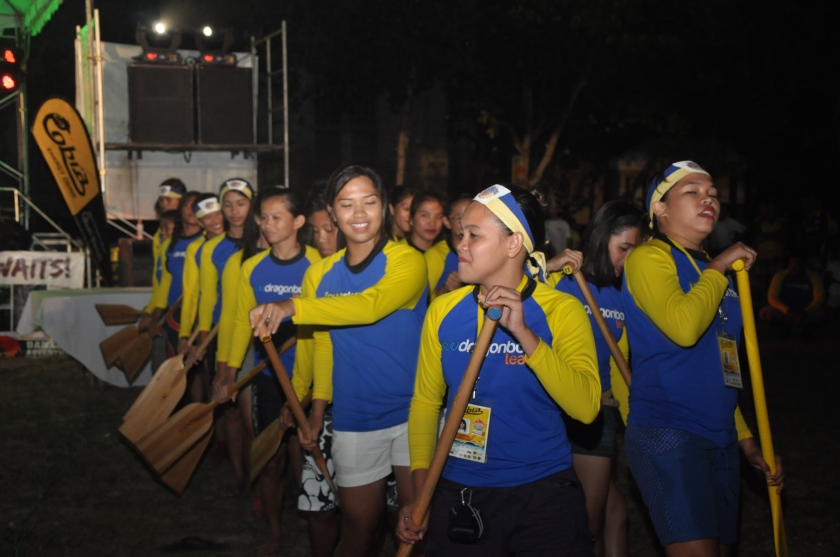 My personal congratulations goes to Fr Kits Butardo, whose vision and passion for the sport has nurtured the team, developed the team physically and spiritually, and has personally provided the ‘wind beneath their wings’.

The ‘Battle of Champions’ at the 2nd Cobra-PDBF International Club Crew Challenge was held in Dauis, Bohol last April 26-30. We hope to have learned the values of dragon boating from this once-in-a-lifetime treat! 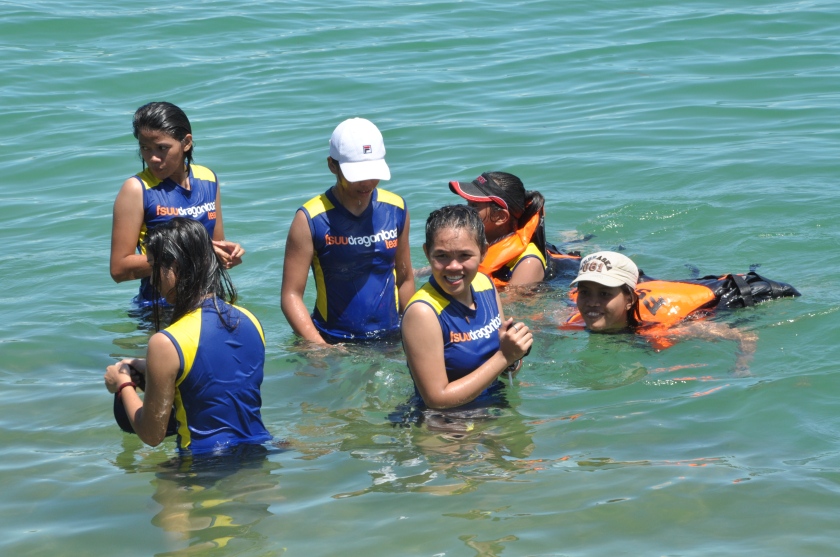 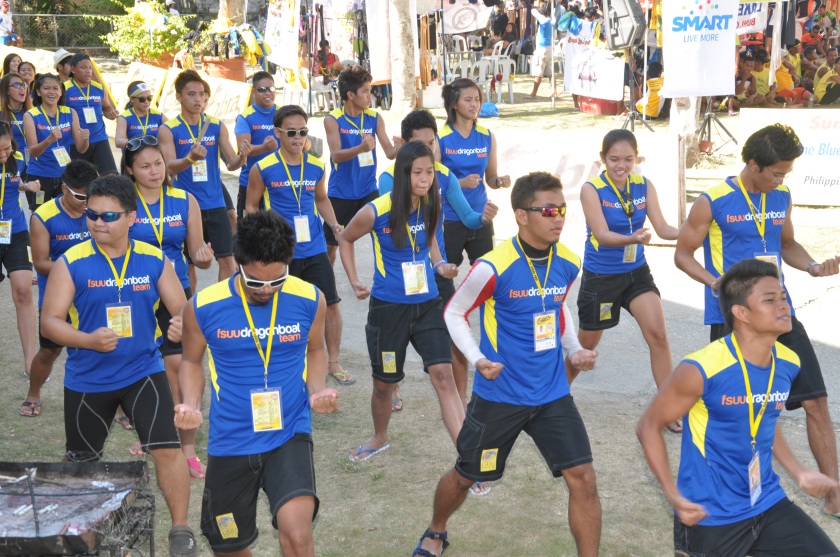