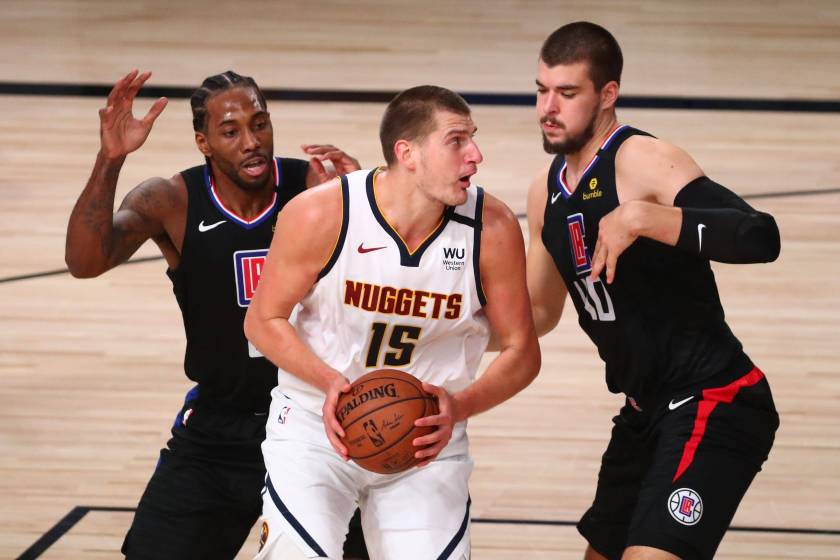 Say goodbye to the most awaited clash of them all. Say goodbye to the showdown pitting the present and the future king. Say goodbye to the heavyweight championship of the cage world. Today, that all got swept out the door by a team of young, irreverent hoopsters who know nothing about seniority and history and tradition and big-city bullies and what-have-you.

Yes, you’ve probably heard the shocker-of-the-day. The Denver Nuggets, who had their backs against the wall 1-3 for the second time in this playoff, outplayed the heavily-favored Los Angeles Clippers 104-89 to win the series 4-3 and advance to the Western Conference Finals.

With that, they kissed their chances for the crown goodbye. They erased the much-awaited ‘Battle for LA’ against their neighborhood rivals, the LA Lakers. They failed to give last year’s king of the north – Kawhi Leonard – the opportunity to show why he isn’t King Lebron’s heir-apparent. And they were stripped of that aura of invincibility that many pundits – me included – had generously poured on them during the season.

So what happened? With all the high expectations, why did they end up under-achieving?

Lou Williams said it all. They had the talent. They just did not have the chemistry.

I said the same thing when I stated the 3 factors that will spell victory or defeat in this fast and furious Bubble playoffs: health, bench depth and cohesion or team chemistry. (Pls read: The Road to the NBA Playoffs 2020.)

But then, they just couldn’t get their acts together.

The Clippers used to be a bulldog kind of team, full of tenacity and fight. They were not a finesse-type team that would hug the offensive highlights. They were a down-in-the-trenches blue-collar team that relied more on an unforgiving defense. It is quite ironic that this identity somehow got lost this year, right when two great 2-way specialists – Kawhi and George – came in to join the team.

Suddenly, from being a tough-as-nails squad, the team lost it. The Clippers instead became very comfortable, knowing the duo’s superpowers would make up on the offensive end. They became very complacent, and forgot to utilize the other offensive units they had in their arsenal. They somehow lost their edge, and most importantly, lost their identity as well.

In the final game of the series, there were no major adjustments made, despite the Nuggets’ clear dominance on both ends of the court. This was evident in the second half of the last 3 games. No new defensive alignments were made. This despite the repeated success of the Jokic-Murray pick-and-roll. No offensive adjustments were introduced despite the clear message that the Nuggets already knew the Clippers’ offensive patterns by heart. It seemed that the team was simply hoping and praying that their shooting percentages would miraculously save the day. Unfortunately, the more they slowed down the pace, the more their shooting woes would manifest itself.

The team was wrong in overly relying on Kawhi. Kawhi was not supposed to bring the ball down and work from the top of the key. He became a Finals MVP with the Spurs with a Tony Parker orchestrating on top. He became a Finals MVP with the Raptors with a Kyle Lowry leading the charge. Kawhi needed Pat Beverley or Lou Williams to take the ball down. He was simply more familiar and more creative from the wings.

This should be the lesson and the big challenge for the Clippers next year. For all the talent, the beef and the basketball IQ they have collectively, nothing will beat a team that is cohesive and willing to dirty themselves deep in the trenches.

The Clippers’ pride has been piqued. How they react will show their true character. Will this dog show determination and finally bare its fangs next season? Or will this dog simply tuck its tail between its legs and leave? We’ll find out. Next year. 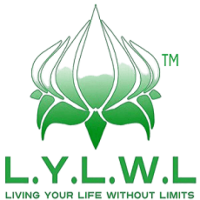 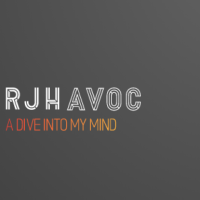 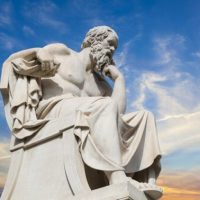 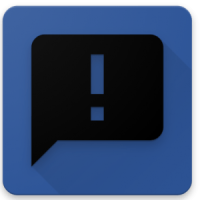 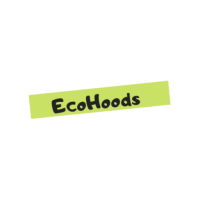 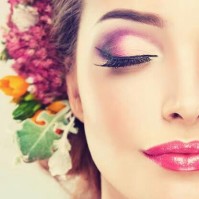 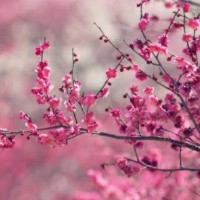 Living Your Life Without Limits

The other side to the knowns

Write what you feel, coz it doesn't make you fear

A Dive Into My Mind
🌍LiveTerra