Lake Buhi started strong, displaying superior stamina in ruling the 2000m open long distance event. Taking the silver was the Army, while the Navy completed the winners’ row with the bronze. Despite being a long distance event, the race provided a portent of things to come, as the three heavyweights immediately clashed paddles for the crown.

Lake Buhi followed this up with a second gold in the 2000m mixed long distance event. They were followed by the Coast Guard, while the Navy took the bronze. Lake Buhi’s ladies were the pleasant surprise here, upending their more athletic counterparts in the uniformed services. Again, the results immediately showed off the heavyweights in the mixed division ready to lock horns.

Next came the 200m women’s small boat sprints. Coast Guard shook off a strong endgame challenge by the Navy to win the event. Coming in a close 3rd were the Triton dragonistas, the perennial rulers of this event. The clash of the big three in the event was expected, though the entry of Lake Buhi is expected to make things more interesting in the future paddlefights.

In the 200m mixed standard boat sprints, Coast Guard once again stamped its class, this time against a surprisingly pesky Lake Buhi crew that raced them to the finish. Lake Buhi’s women had not been competing for a while, and their strong presence in the competition has further raised the standards of the ladies’ division. Once again, the Navy came in third in the winners’ circle.

Finally, it was time for the showcase 200m open standard boat sprints. The sun was already setting when the Army wrestled the crown from Lake Buhi, winning by a proverbial nose. Coming in third was the Navy sailors, who were in the thick of the fight up to the very end. It was a thrilling down-the wire finish for the three teams, with the crowd cheering lustily and going wild.

This was followed by the 500m women’s small boat middle distance event, which the Coast Guard annexed. Triton, favored to figure well in the women’s events, suddenly found themselves beleaguered with the sudden hospitalization of one of their internationalists, Ivory Ablig. Ablig was on her way to attend the managers’ meeting when she collapsed and had to be rushed to the hospital. With this development, Coast Guard coasted to victory, followed by the Triton A and Triton B.

In the 500m mixed standard boat middle distance event, the Coast Guard once again stamped its class. Navy, towed by their male internationalists, gave them a good scare, copping the silver, while Triton B took the bronze.

In the last race of the day, the 500m open standard boat middle distance event, there was excitement once again over the anticipated joust between the Lake Buhi, Army, and the newest toast of the circuit, the Coast Guard. It would have been a dream match between the four heavyweights had the Navy decided to enter the fray, but it was simply not to be. Be that as it may, the crowd was not disappointed, as the three fought for the lead every inch of the way to the finish. Lake Buhi took advantage of a fast start, then staved off a strong challenge by both the Army and the Coast Guard at the homestretch. In the end, it boiled down to who had a better last gasp kick. And Lake Buhi paddlers, despite their leaner frames, proved worthier.

The 2-day competition saw the best teams pitted against each other. Everyone was forced to dig deep into their guts, hoping to find that extra ounce of strength to get them over the hump. Each race was fought gallantly, with every inch of sea contested. Each finish thrilled the overflow crowd no end, with the winners regaled and adored. To the players, it was clearly exhausting; while to the winners, it was doubly exhilarating.

The competition level was raised so many notches higher with the entry of the Navy. Clearly, the strong challenge posed by the Navy – albeit a new one – has inspired the other teams to work even harder to showcase their extraordinary skills. Truly, the ‘Battle of Champions’ has brought to Bohol’s stage the best talents in the world. Kudos to the Coast Guard, Lake Buhi, Army, and Navy. Any one of this quartet can rule the dragon boat world. In any stage. Foreign or local. And we were doubly blessed to have seen them compete together for the first time in 2 and a half years. Truly an event worth remembering. Kudos to the rest of the teams too. You are all winners, if only for the experience to pit paddles with the best in the world.

The 2-day event provided us many lessons as well as poignant episodes. From the victories, the defeats, the glory, the gore. Next article, let me tackle what were the clear take-aways from the 2nd Cobra-PDBF International Club Crew Challenge. We did it, folks! We were able to stage the show successfully. It may not have been perfect; it may not have been without its share of heartaches; but certainly, we collectively did ourselves proud for having hosted this thrilling 2nd Cobra- PDBF International Club Crew Challenge. If only for that, let’s all give ourselves a pat in the back. 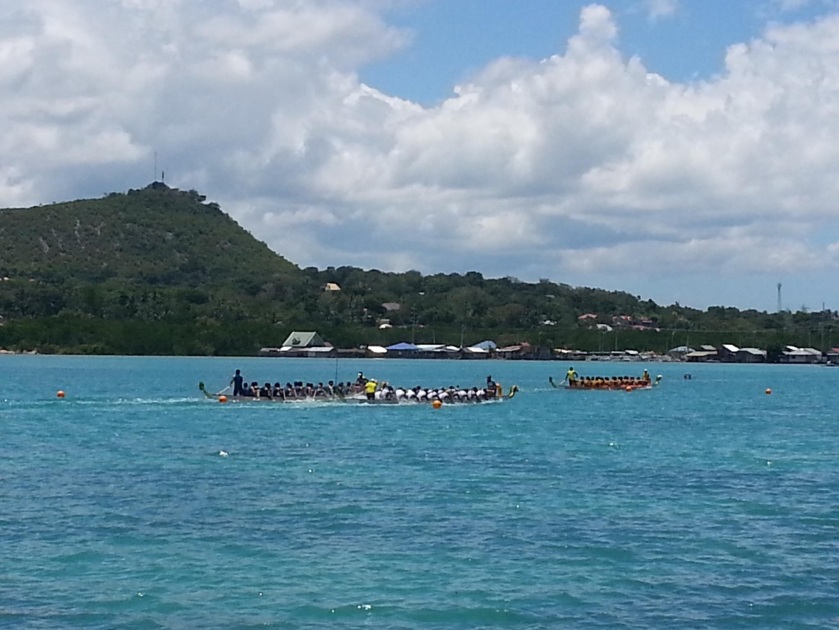 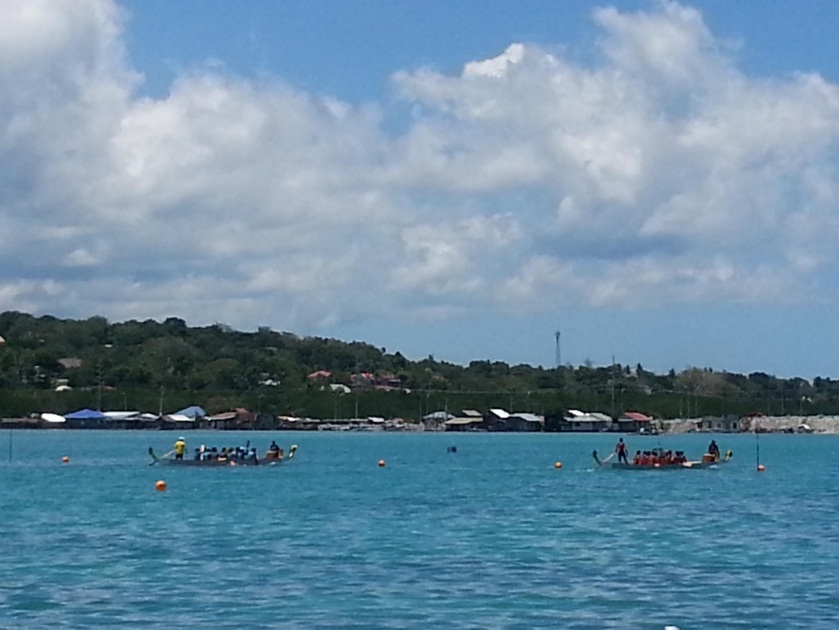 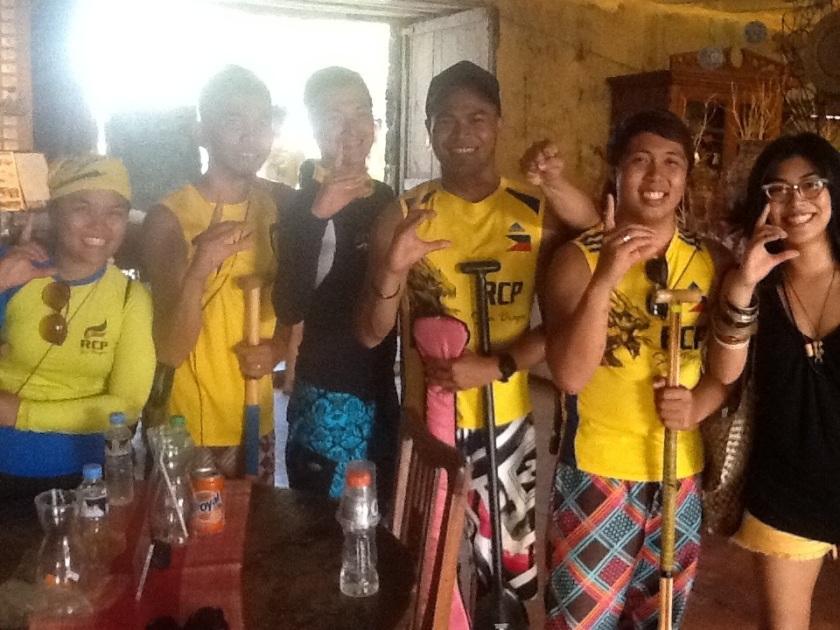 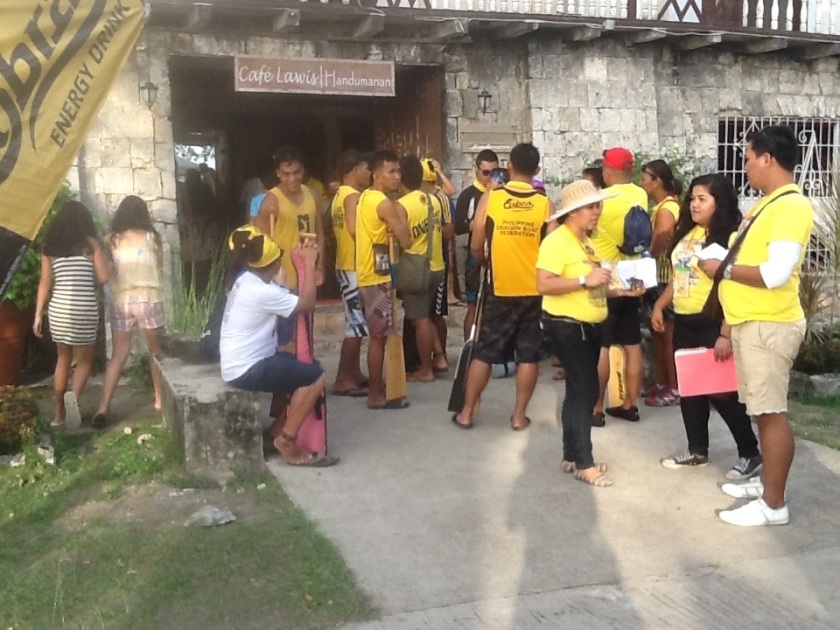 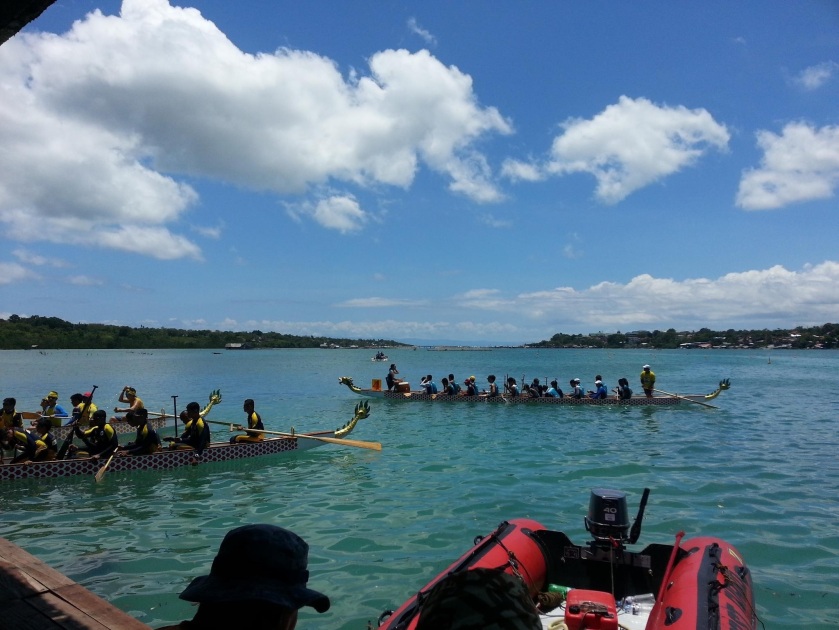 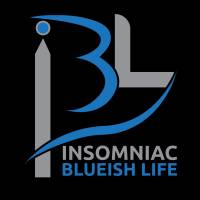 A break from reality

Where sport is amazing

heart of glass, mind of stone

Live like you would die tomorrow, learn like you would live forever! (Gandhi) All artwork, music and photography is of my creation and all are originals if not otherwise stated.

Philosophy is all about being curious, asking basic questions. And it can be fun!

Helping You Become The Person Others Want To Be

Silver Birch was a spirit guide who spoke through Maurice Barbanell （1902-1981）, founder and editor of the Psychic News of London , England